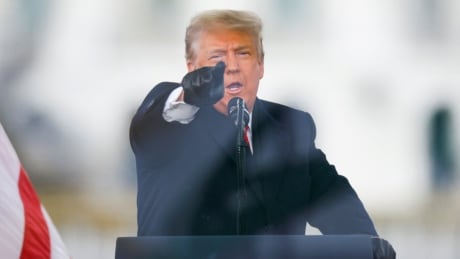 Members of U.S. President Donald Trump’s failed presidential campaign played key roles in orchestrating the Washington, D.C., rally that spawned a deadly assault on the U.S. Capitol, according to an Associated Press review of records, undercutting claims the event was the brainchild of the president’s grassroots supporters.

What you should know for the new NWHL season

WHO panel issues strong advice against hydroxychloroquine for COVID-19

How big was the iceberg that broke off Antarctica?

Despite another Scotties heartbreak, Homan and Miskew continue to amaze