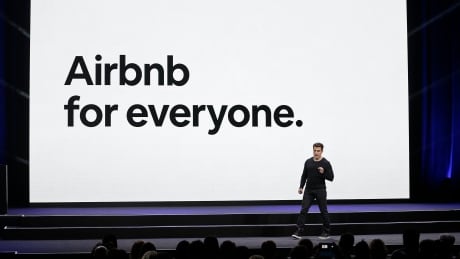 Thousands of Olympic athletes are caught in the middle of the debate to boycott the 2022 Games. For most, it’s a once-in-a-lifetime chance for fame and a medal. But they’re on their own. Those who speak out may be banned by Olympic bodies, dropped by sponsors, and threatened by the Chinese state.

Coronavirus: What’s happening in Canada and around the world on Saturday

Government introduces legislation to support safe, secure and accessible voting during the pandemic

COVID-19 in Sask.: Bubbles limited to immediate households as variants rise in Saskatoon and elsewhere

How pandemic-grounded Air Canada customers can get their money back