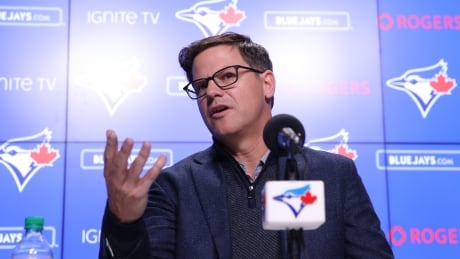 Toronto Blue Jays general manager Ross Atkins called it a “failure” on his part to be unaware of any incidents of sexual harassment by former pitching coach Mickey Callaway during their time in Cleveland. His comments come following a report by The Athletic that former Cleveland employees said the front office was aware.

Assault of an inmate at Springhill Institution

COVID-19 in Sask.: Bubbles limited to immediate households as variants rise in Saskatoon and elsewhere

How pandemic-grounded Air Canada customers can get their money back

Canada capitalizes on English blunders to win friendly in shutout