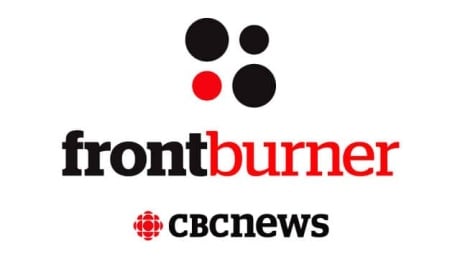 Mohamedou Salahi was detained in Guantanamo Bay for 14 years without charge. He was considered one of its most tortured prisoners. The new Hollywood film “The Mauritanian” portrays his detention and his fight for freedom, but does not touch on Canada’s connection to what happened. CBC senior correspondent Adrienne Arsenault spoke to Mohamedou Salahi about that connection, and today, describes what she learned.